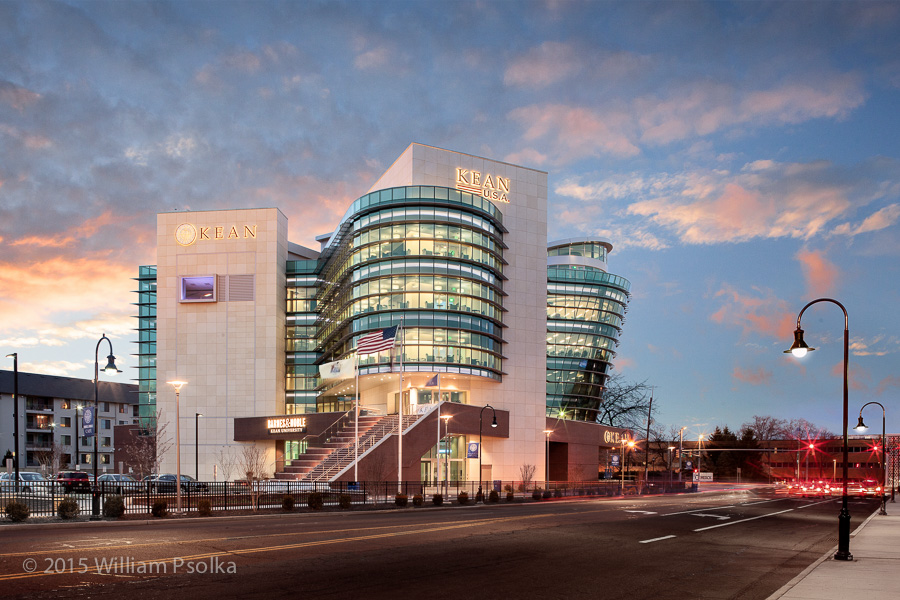 Kean University has added a gem to its campus with the addition of the award winning Green Lane academic building. This beautiful new structure houses the Michael Graves School of Architecture and Robert Busch School of Design along with the university’s business program. Designed by the Gruskin Group, it utilizes a sloping curtain wall with aluminum sun shades. These along with tilted ellipse glass handrails and other elements were fabricated by Graham Architectural Products. Dobco inc was the general contractor on this unique project which features many “green” principles and puts a new face on the west entrance of the third largest institution of higher education in the State of New Jersey.

END_OF_DOCUMENT_TOKEN_TO_BE_REPLACED 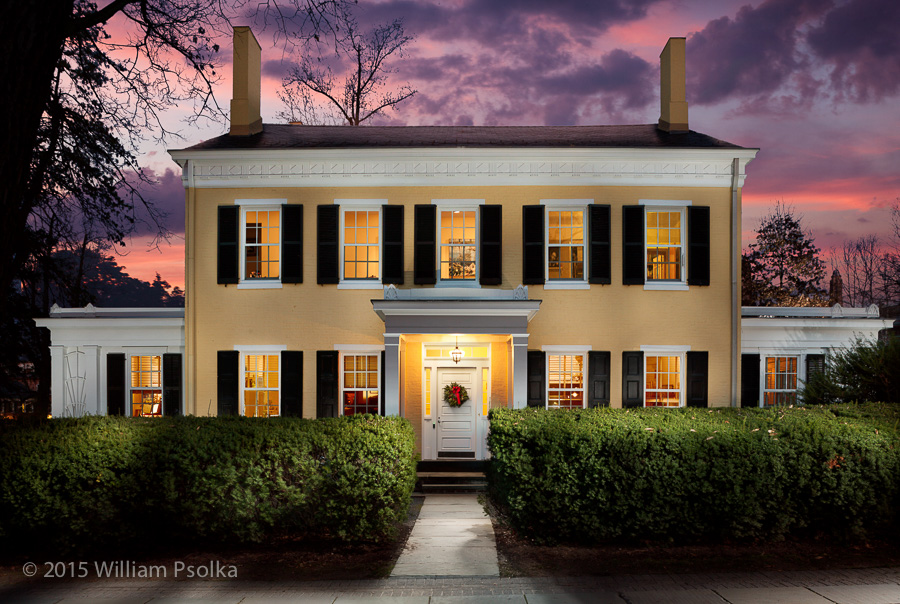 The Joseph Henry House is a historic building located on the campus of Princeton University in Princeton. It was offered to Joseph Henry as part of an agreement to come to Princeton in 1832. The current house replaced the existing one in 1838 and was designed by Henry who was a physicist, professor and inventor of the electromechanical relay. In 1848, Henry went on to take a position as the first secretary of the Smithsonian Institution. After Henry’s departure, the house was used as the official housing for the Dean of the College, the University’s senior undergraduate academic officer from 1901 to 1961. END_OF_DOCUMENT_TOKEN_TO_BE_REPLACED